CIMA Breast Center is offering $50 3D mammograms to women who do not have insurance. To schedule an appointment or for more information call (517) 853-5588. 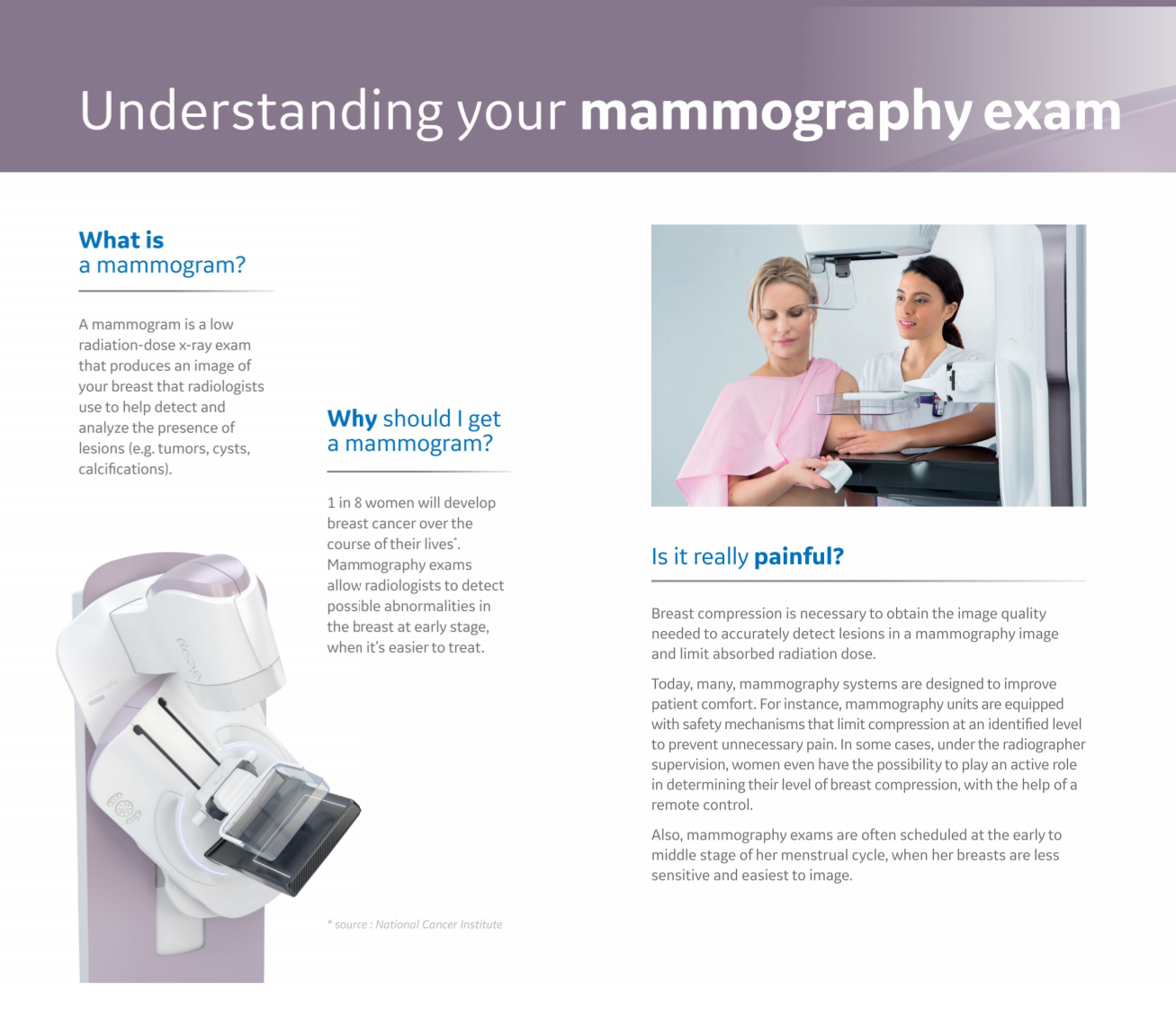 This is a specific type of imaging that uses a low dose x-ray system to examine breast tissue. A screening mammogram is used in the early detection of breast cancer and diagnostic mammography is used to evaluate a patient with abnormal clinical findings-such as a “lump”. It may also be done after an abnormality has been found on a screening mammogram. The diagnostic exam is composed of the normal views taken on a screening exam as well as additional special views to specifically image the area of concern.

There have been three major advances in Mammography- 3D Mammography, Full Field Digital Mammography (FFDM) and Computer Aided Detection (CAD). All of these are used at the CIMA Breast Center.

A 3D exam is similar to a 2D exam, but it is more accurate in earlier breast cancer detection. Like a 2D exam, the technologist will position you, compress your breast and take images, but the images are now at different angles. This creates a 3 dimensional breast image.  A 2D study is then created from the 3D data, allowing us to compare to any older studies, evaluating calcifications and checking for suspicious areas to be looked at more closely on the 3D images. Our radiologist can review your breast, one thin slice at a time, allowing for a more accurate diagnosis.  This is like turning the pages of a book, whereas with 2D, you only see the cover of the book.

Studies have shown that 3D exams detect 40% more invasive cancers and reduce the chances you will need to be called back for additional views by up to 40%. Fewer call backs mean less patient anxiety, less cost and less radiation from additional images. The radiation dose for a 3D exam is the same as the dose for a 2D study. The 3D exam is approved for all women who would be undergoing a standard mammogram, regardless of age or breast type (dense or fatty tissue).  Although, the exam is especially helpful in women with dense breast tissue.

Conventional film-screen mammography uses low energy x-rays that pass thru the breast. The exiting x-rays are absorbed by x-ray film which is then developed into an image. This is analogous to a camera with photographic film, where light is focused on the film and developed to produce a negative which can then be printed as a picture. With Digital Mammography, low energy x-rays pass thru the breast but are recorded by means of electronic, digital solid state detectors instead of film. The electronic image is then displayed on a video monitor or can be printed on film. This process is analogous to a digital camera. The Radiologist can manipulate the digital images electronically to magnify an area, change contrast or alter brightness. Digital Mammography is superior to Film-Screen mammography, especially in woman with “dense” breasts.

This is a computer software program. The system looks at a digital mammogram image and searches for abnormal areas of density, mass or calcifications. It uses a special algorithm. The CAD system highlights any abnormal area on the image, alerting the radiologist to the need for further analysis.

We are the only private office in the entire Greater Lansing Area that provides 3D Mammography.  We also offer: 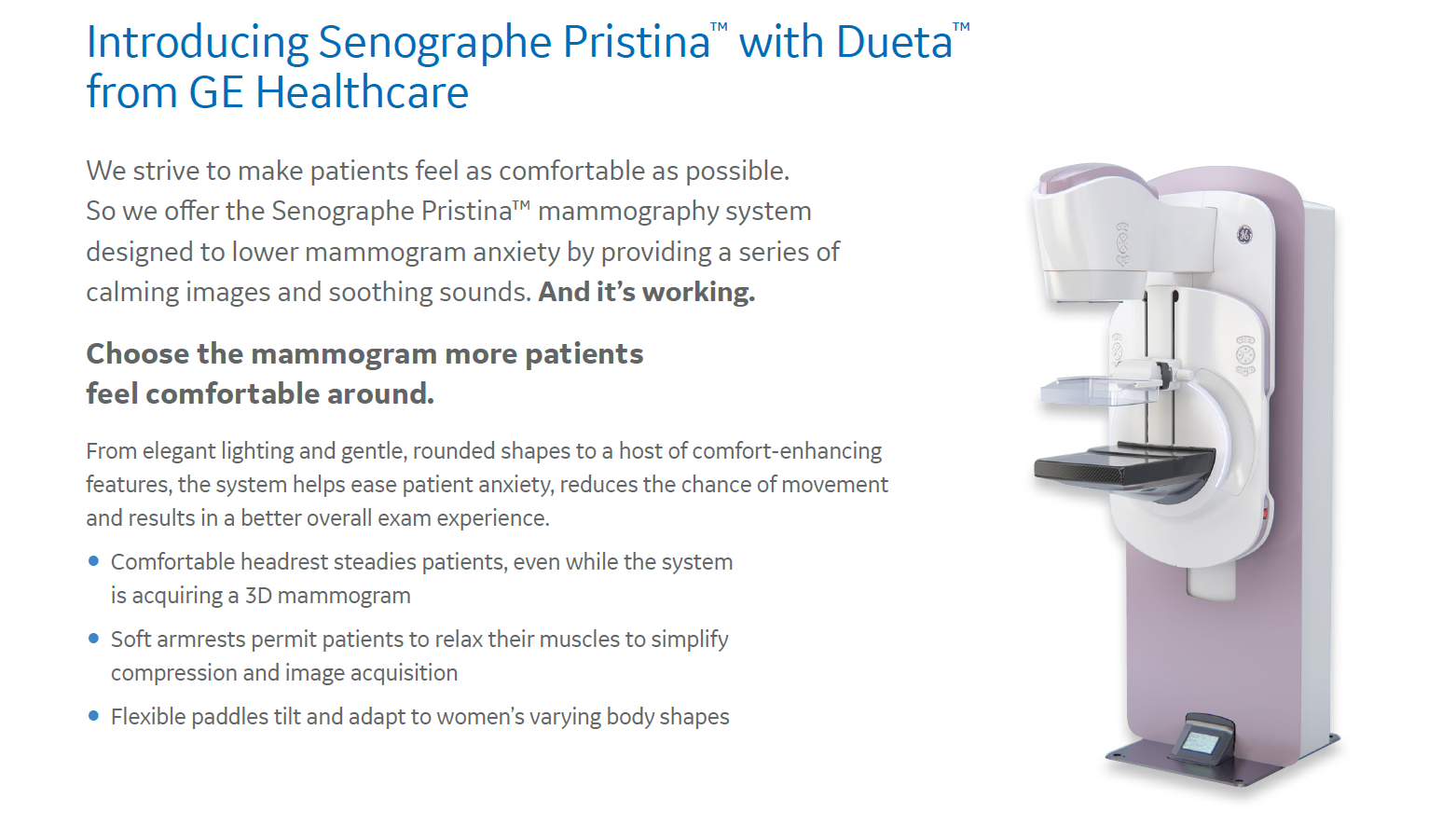 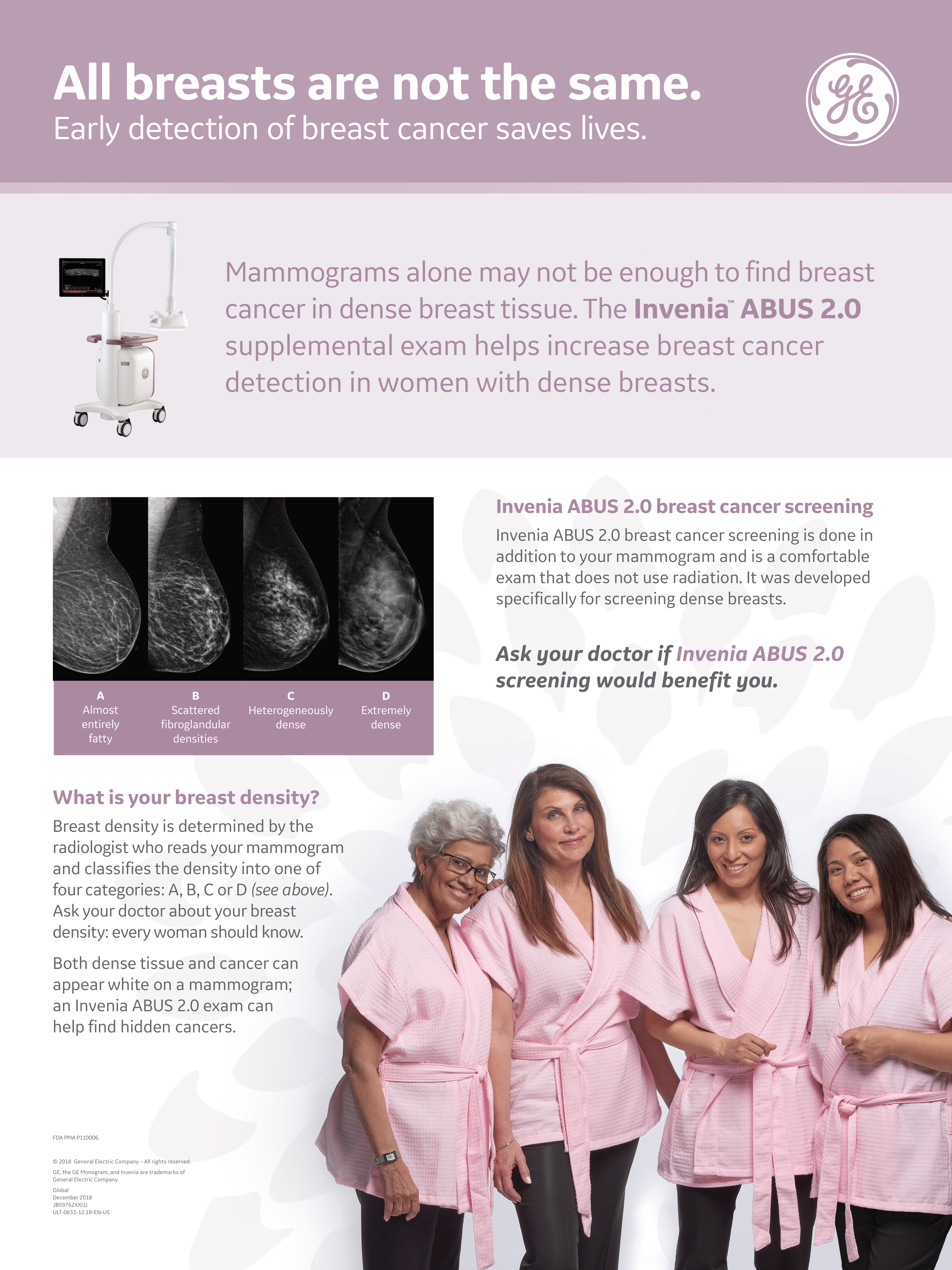 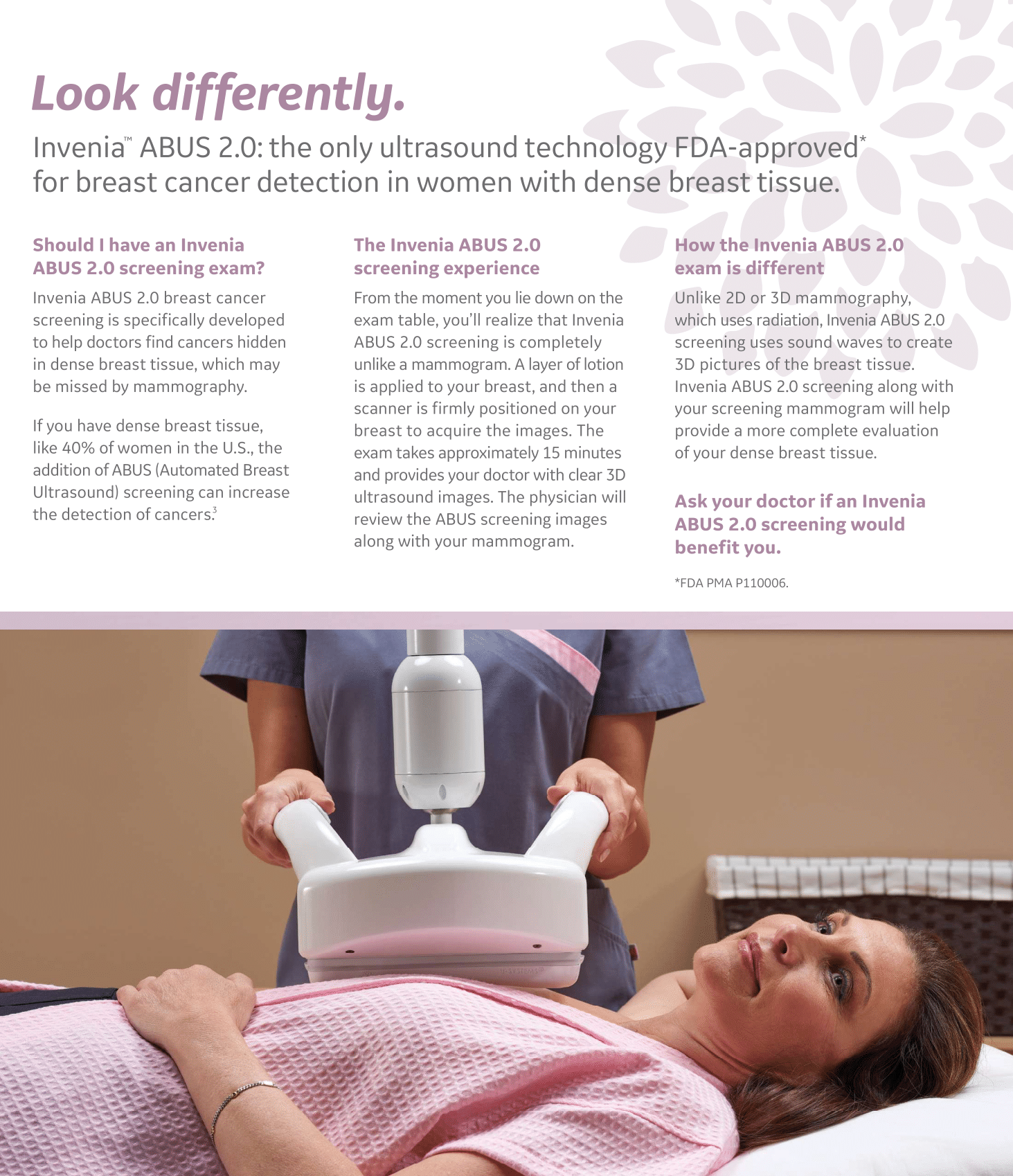 The following physician(s) are on staff here (click on a name to read the doctor’s profile):