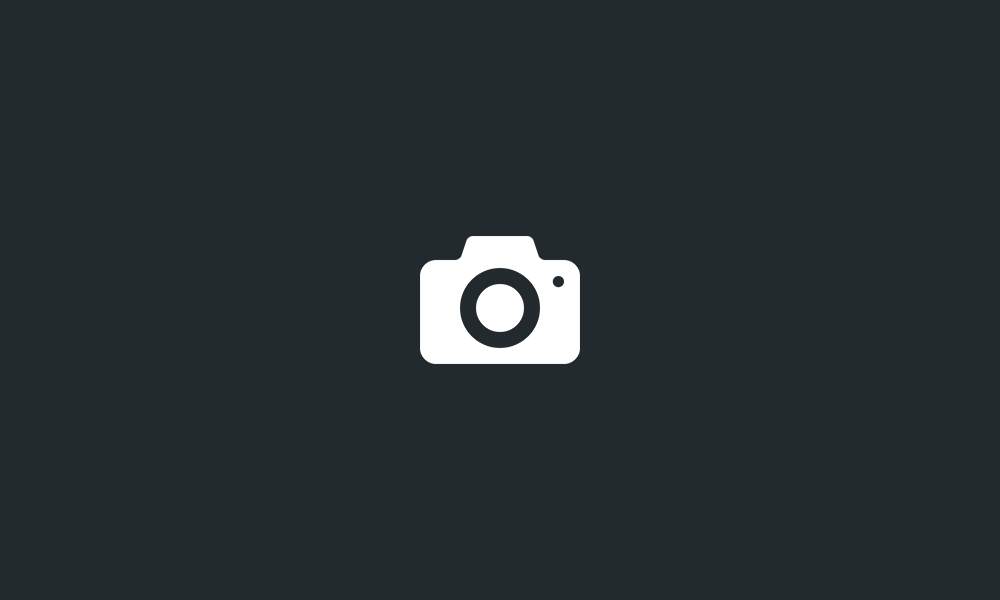 Dr. Dehlin is enjoying his retirement after serving our community for over 40 years.

Dr. Dehlin is the senior member and founder of Capital Internal Medicine Associates (CIMA). He is a Board Certified general Internal Medicine specialist, and cares for patients both in the office and in the hospital. He has been in practice in the Lansing area since 1978.

Dr. Dehlin grew up in Flushing, Michigan with five siblings. In high school, he was named outstanding scholar-athlete. He entered The University of Michigan with an academic scholarship, and earned his Bachelor’s degree in biology. While at U of M, he was a walk-on member of The University of Michigan football team, earning an athletic scholarship for his remaining years at the university, and was a starting player in the 1965 Rose Bowl. After graduating from U of M, he attended Wayne State University and earned a Master’s degree in zoology. He then entered Michigan State University College of Osteopathic Medicine where was president of his class, graduating in 1974. He began his internship and internal medicine residency training at Lansing General Hospital, and completed his final year of residency at Chicago College of Osteopathic Medicine, where he was chosen “Resident of the Year”.

He specializes in the care of complex medical problems in adults, including diabetes, hypertension, and osteoporosis. He is very interested in computers and in the integration of digital information and technology into medical practice. In the early 1980’s, his was the first medical practice in Lansing to have an on-site computer for billing purposes, and in 1998, one of the first practices in Lansing to offer electronic medical record. He is an active member of the advisory board to the Lansing-area Regional Health and Information Organization (RIHO).

Personal Information and Special Interests
Dr. Dehlin has been married to wife, Jill since 1979. They have three children: Barry (Ann), Jamie and Michael, and one grandchild. He lives on the Red Cedar River, and enjoys walking in the woods behind his house with his golden retriever, fly fishing or kayaking in the river. His other hobbies include golf, bicycling (including the DALMAC), reading, and sports.